What to do in Valladolid? 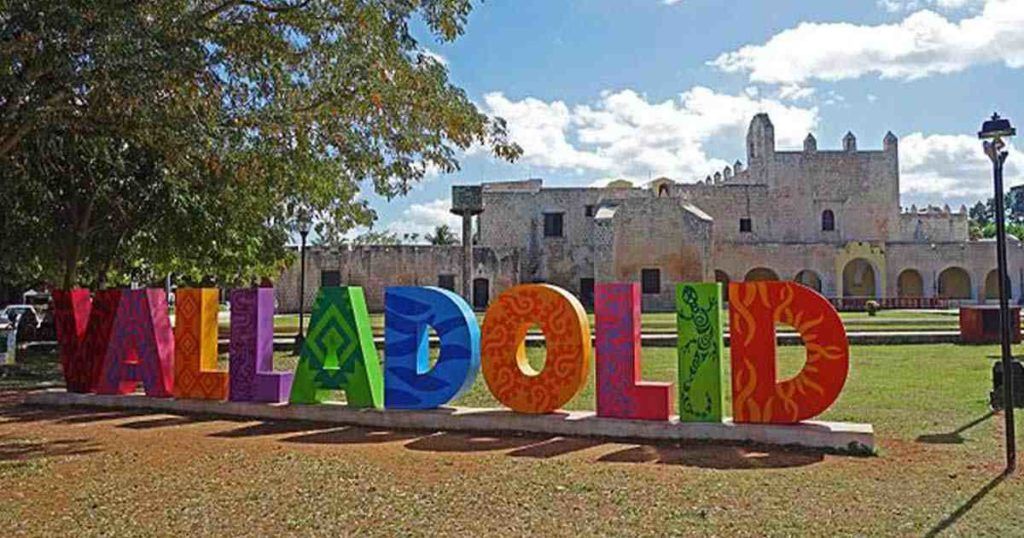 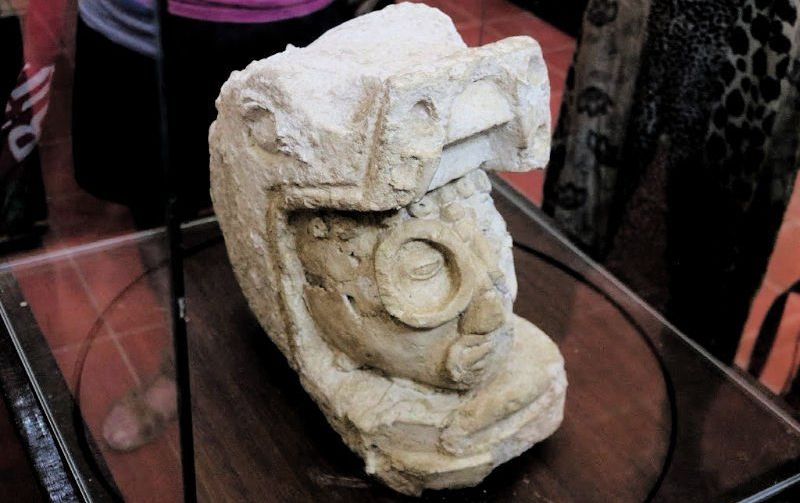 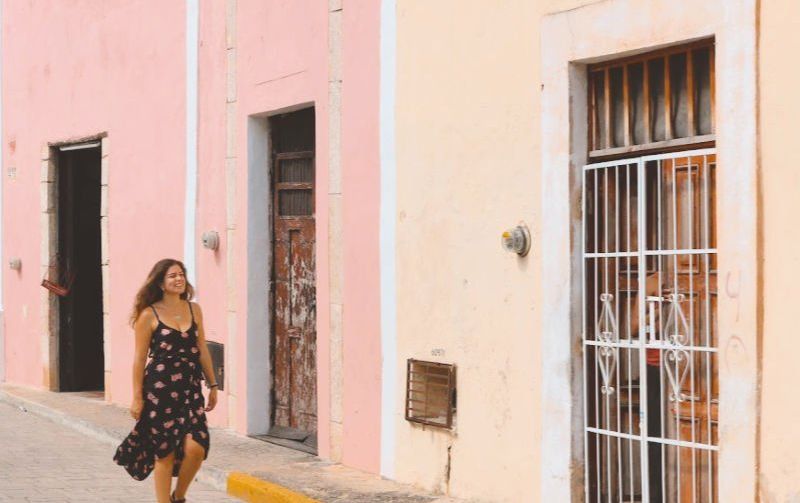 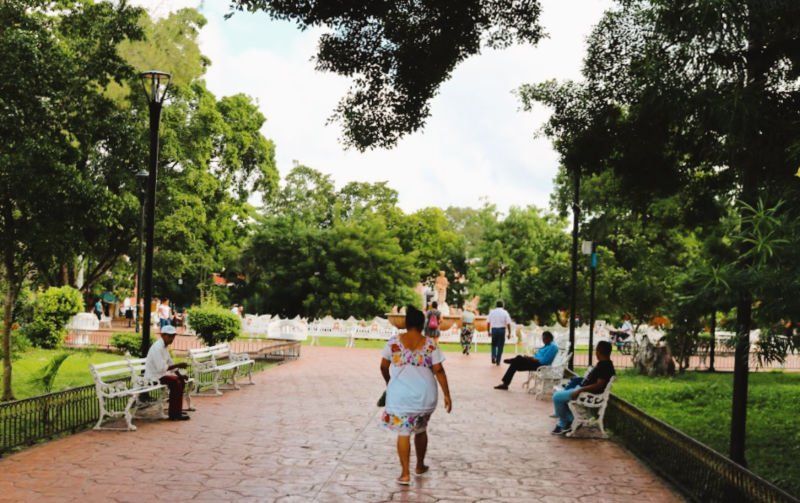 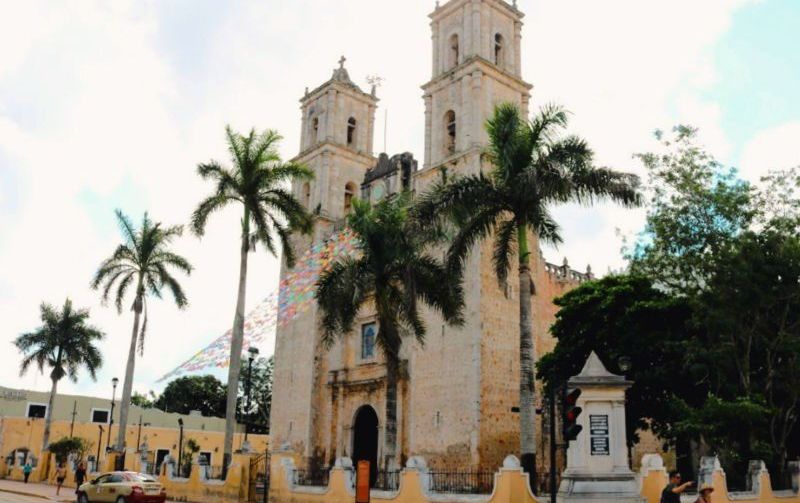 The Plaza Francisco Cartón Rosado comprises the heart of the Pueblo Mágico. Almost everything there is to see in Valladolid is just a few steps from it.

In addition to enjoying its lively atmosphere sitting on one of the characteristic double white benches (super lively, especially at night, with dances, marquees stalls, etc.), it is convenient to stop to observe its particular fountain, known as La Mestiza.

We are talking about the Church of San Servacio, the most important to see in Valladolid. It presides over the central square and is always decorated with colored garlands that start from its two towers.

The one of San Servacio dates from the moment of the arrival of the Spaniards. They dismantled a Mayan pyramid that was there and built a church with its stone that, like all the others, was oriented to Rome (Franciscan rule).

Years later an event took place in it for Valladolid known as "The crime of the mayors", where the mayor (and another gentleman) was assassinated in this church by another who had deposed him in office, despite having taken refuge in sacred; later the latter was sentenced to death. This shameful milestone led to the temple being destroyed and it was erected again, this time facing the wrong direction, to the north, because it did not deserve to look to the East. Since then it has the nickname of the Punished Church.

The most striking thing for anyone who walks through the streets of Valladolid are its beautiful colonial-style houses painted in pastel shades of the most varied: yellow, pink, light blue; an unforgettable experience.

The San Roque Museum (free) has been from chapel to hospital since the 16th century, and today it houses some interesting exhibitions on the history of Valladolid, the Mayan world, etc. In his patio the mayors of the crime were buried. It has important archaeological pieces such as a serpent's head found in the ruins of Ek Balam.

Very curious is the Casa de los Venados, a private collection of crafts from the region that has been compiling a family focused on Yucatecan and Mayan themes. The tour takes place inside the house itself and at the end a donation is paid that goes to charities.

Support
El Zaguán Colonial by GuruHotel Online
👋 Hi! What do you need today?
Choose one option:
FAQ's and Answers

The Colonial Zaguan is located in the city of Valladolid, Yucatan, which has a colonial style that you will love to spend an incredible vacation. We have a privileged geographical position since we are close to different tourist sites of great interest, for example: the San Bernardino convent, the Historic Center of the city, Chichén Itzá and various cenotes. You will enjoy tasting local and international dishes in our Los Flamboyanes restaurant, cooling off in our pool or relaxing on the lounge chairs around it. In our 16 rooms you will find an ideal rest and all kinds of amenities to make your stay unforgettable. We have 24-hour reception, parking service, bicycle rental and tourist assistance because we know that you value your time and we want to help you enjoy your vacations to the fullest.